PRODUCTIVE DISAGREEMENT: WHEN WE CAN ONLY AGREE THAT WE DON'T AGREE 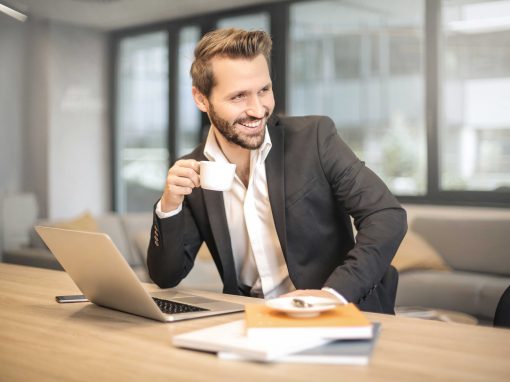 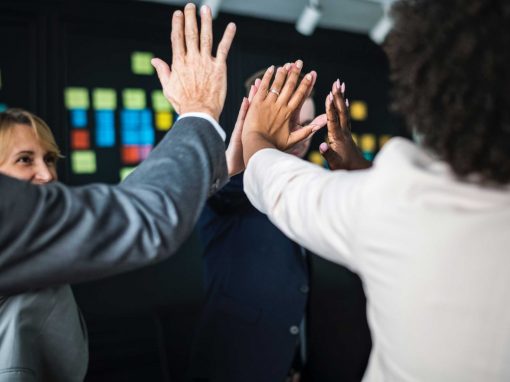 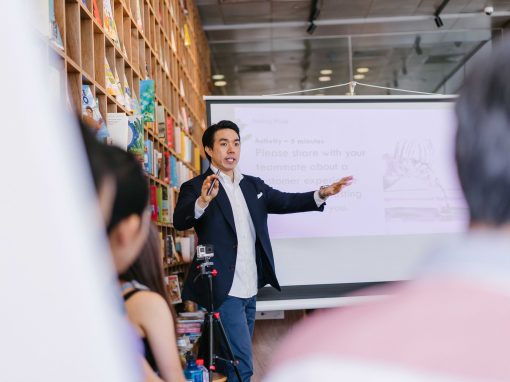 There are many differences between speaking in the public sphere and personal conversation, yet there are many similarities as well. First one is finding common ground when we strongly disagree in a matter. Shared reality gives the platform to start to talk about it.

„Public discourse is broken “, says Julia Dahr, a partner at Boston Consulting Group. In one of her famous TED Talks she argues that contempt has replaced conversation, and offers a model for structural disagreement. As she says, human beings have genuine will to persuade and to be persuaded. She suggests that the current public sphere, on internet and all around us, when people debate, they attack the person to win the argument rather than argue the idea itself. According to her, first of all is necessary to separate the ideas from the identity. Furthermore, Dhar offers a resolution of the problem, suggesting that the best way to reach people is finding common grounds. At this stage it is useful to adopt the rules of debating. Debate is an organized and structured conversation. Following its basic rules, it is easy to not stick to our ideas as we own them, but to keep the mind open, in the way that we disengage our identity from our ideas. In debating the conversation should be direct and uttermost respectful. The role of active listening as a public speaking tool more and more used in managerial techniques is a top priority when debating. „Listen, engage, and keep your mind open “, advises Dhar. Crucial thing in mastering an assertive communication model is to build a solid structure of the conversation plus having the will to listen and at the same time keeping our minds open to other’s ideas. Shared reality gives the platform to start to talk about it, allowing to find that common ground that we have with our opponents. Shared reality is the experience of having in common with others inner states about the world. Inner states include the perceived relevance of something, as well as feelings, beliefs, or evaluations of something. The experience of having such inner states in common with others fosters the perceived truth of those inner states. Humans are profoundly motivated to create shared realities with others, and in so doing they fulfill their needs to have valid beliefs about the world and to connect with others (Echterhoff and Higgins, 2020). In a world where the public discourse is disrupted, rebuilding a sense of shared reality among different segments of our society isn’t easy, especially as it seems forces such internet trolls are working towards just the opposite goal. Also, deeply committed advocates and true believers from both sides are making it difficult for to rebuild that invaluable common ground that shared reality rests upon. Today society, according to Keaveny (2020), has lost its shared reality. In the past, people turned to widely respected societal institutions for information: the government, major news outlets, trusted communicators like Walter Cronkite, David Brinkley or Edward R. Murrow. Those days are gone. Now, just about every source is suspect of bias and serving interests other than the truth. In consequence, people increasingly believe what they wish to believe, or what they find pleasing and reassuring. In the quest to restore peace of mind, people scramble for alternative sources of certainty. Typically, this means narrowing one’s circle of confidants to one’s tribe, one’s side of the aisle, one’s ethnicity or one’s religion. Psychological research suggests that such an about-face would require a willingness to “unfreeze” our entrenched positions that demonize the opinions of others, and often are based on narrow interests of one’s tribe or class (Keaveny, 2020).

Following the notion of shared reality it is easy to understand how to disagree productively. Productive disagreement is defined as “an open exchange of conflicting or differing ideas in which parties feel equally heard, respected, and unafraid to voice dissenting opinions for the purpose of reaching a mutually comfortable resolution.”

On the opposite end of the spectrum, unproductive conflict is described as “an argument, especially a repetitive one, without resolution, that leaves both parties feeling angrier and more frustrated.” Each of them is a form of conflict, but the result is very different, either leading to escalating tension and additional conflict or a resolution and a solution.

It moves teams forward, drives successful businesses in the right direction, and creates solutions to big problems. According to Valentine (2020) it even helps us improve our personal lives by allowing us to confront each other in a constructive way, without the need for insults and bad blood. It lets people voice their opinions without taking things personally or letting a situation escalate negatively. Thus, to follow the advice from renowned communication experts that lies upon scientific researches of the psychological and communication mechanisms of human beings, let’s start to debate in public constructively, respectfully, finding common grounds with our opponents to build a strong, reliable and healthy public discourse.